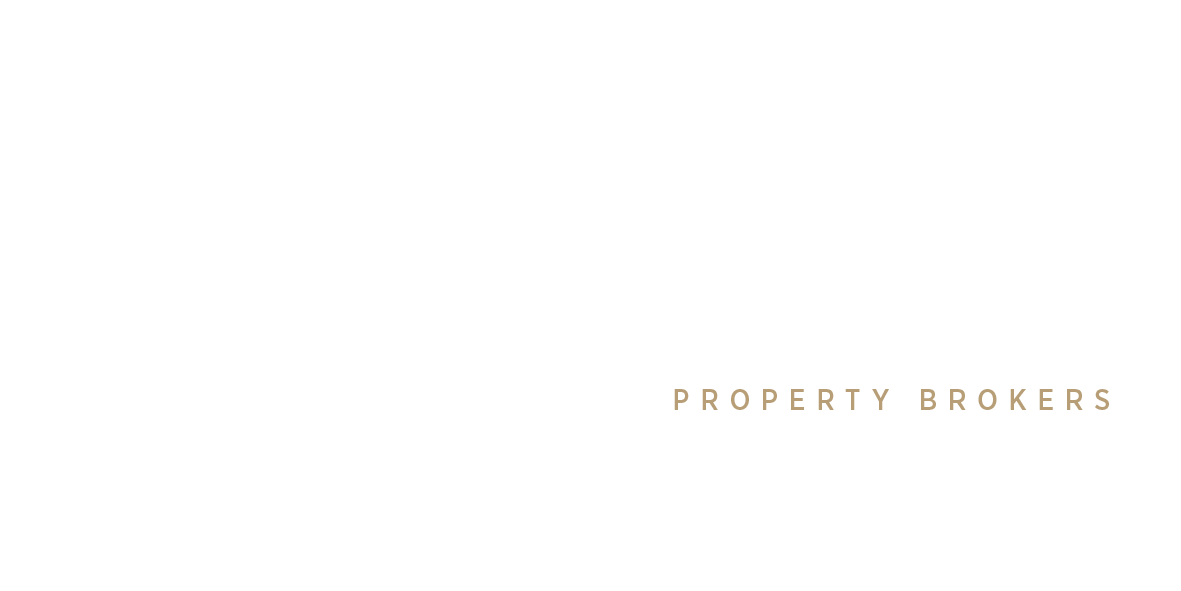 There is no doubt that over the past several years, Malaga’s real estate market has positioned itself among the top performers in Spain.

This is due to a variety of factors, some of which we would like to explore here:

“Málaga, ciudad circular” as the slogan reads, “Malaga, the round city”, while a popular tourist
destination, its being considered as an economic and technological hub in southern
Spain.

The city is promoting an unparalleled economic expansion leading to position itself as
one of the best Spanish cities to invest, while the Málaga Tech Park , popularly known as the
Silicon Valley of Southern Europe, is contributing to the “en masse” attraction of the so-called
“digital nomads” which translates into a direct impact on the rental market.

These “nomads”, generally works in the technology sector and are able to work from anywhere and therefore look for an attractive destination to live. For them, Málaga has become a hot spot, not only because of the “tech-scene”, but also for its great climate, transport and health infrastructures.

Due to the availability of tech nomads in the province, a number of multinationals are choosing the city to set up new bases. Vodafone, for example, has selected Malaga for its new European R&D&I centre of excellence, which will generate more than 600 highly qualified jobs.

Likewise, Google has announced that it will set up a centre for cybersecurity in the city, while banks such City Bank and Santander, are planning to open tech hubs and investment banking divisions in the city. Undoubtedly, this will result in greater salaries, which will raise rentals and home sale prices.

Named the third-best culturally-rich city in Spain in 2022. In 2021 was awarded as the second European capital for Innovation, and in 2020 as the Capital for Smart Tourism. Forbes included Málaga in its list as one of the» 20 Best Place» for Americans to live, work and invest in Europe. This was corroborated by the Eurobarometer, which placed Málaga in the top 10 Best European Cities for Quality of Life.

The province of Málaga and Málaga city, are frequently portrayed as real estate investing powerhouses in international media. The Increase in rental prices is one of the main factors that make purchasing a property in this city a profitable option.

And last, but not least, we should mention that Málaga, is a strong candidate to host the Expo 2027, “The Urban Era: towards the sustainable city” which intends to focus on the UN’s sustainability goals. The city has the support of a large institutions, entities, associations, federations and companies and should attract a substantial amount of foreign investments would she be the winner of the candidacy.

Other factors may include: its weather, mild winter with an average temperature of around 18ºC, 300 days of sun approximately, an increasing number of Blue Flags for its beaches, the sport marinas, a great number of golf courses, its gastronomy, reputable international schools and an international airport, and a great connection via speed train (AVE) to Madrid, less than 3 hours and around 5 to Barcelona.

Did this great city has jumped into your radar for potential investment opportunities? Then don’t hesitate to contact us for more advice and explore possible options.